Welcome to the European family!

There are no upcoming events at this time. 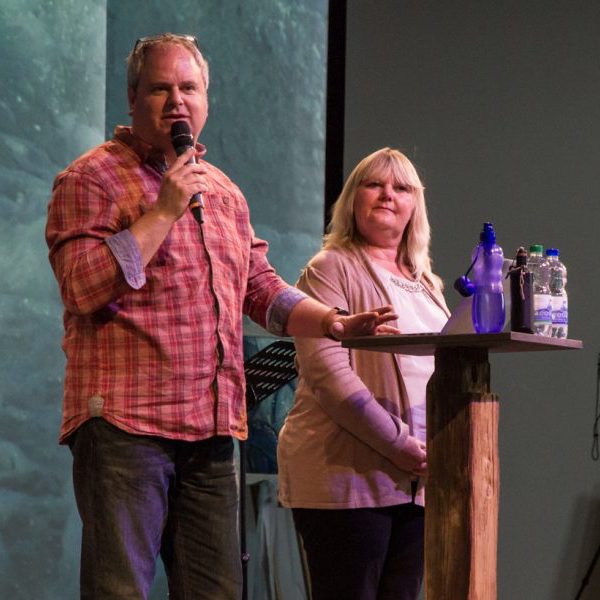 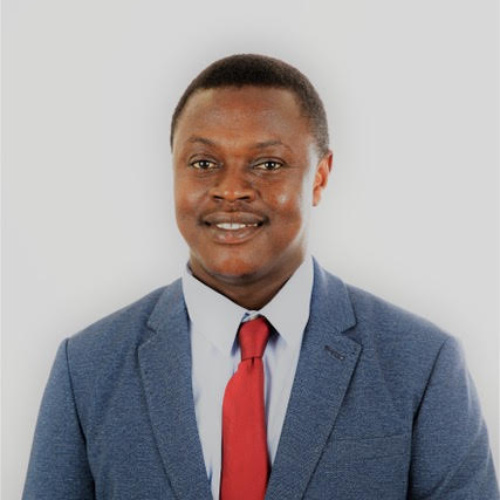 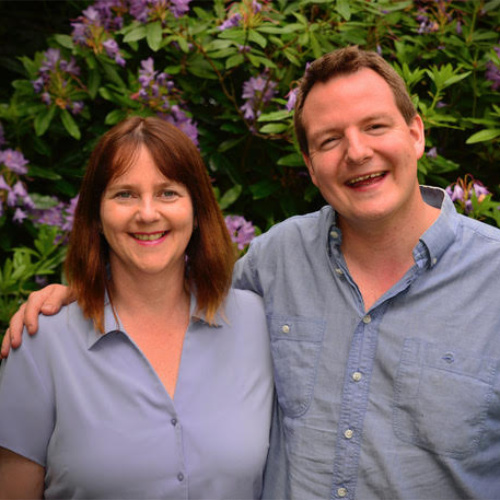 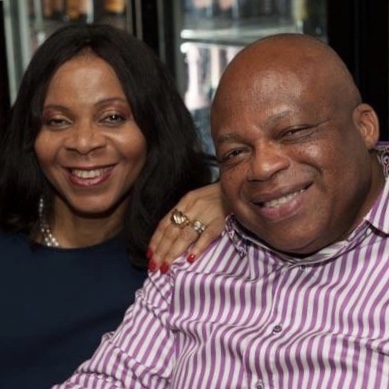 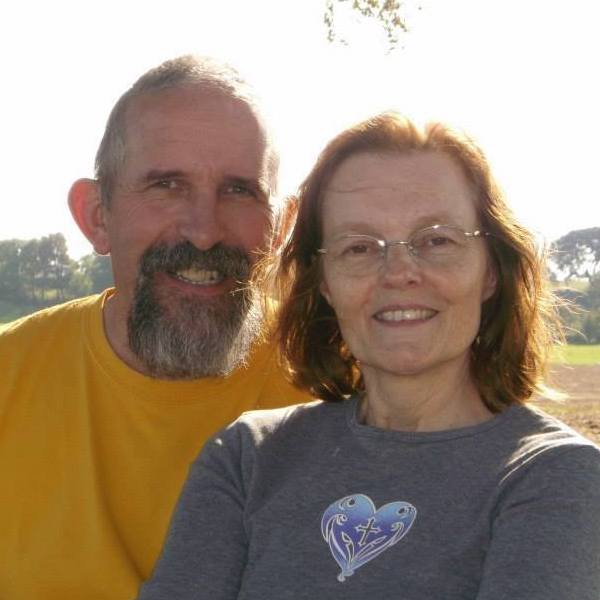 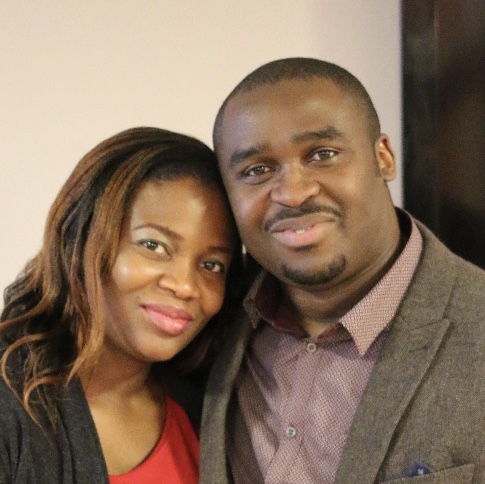 Move of the Spirit Ministries 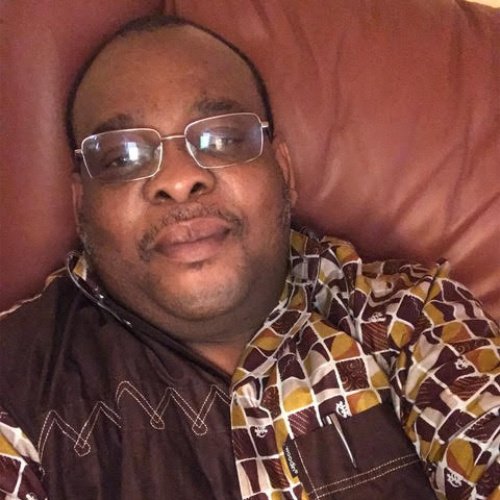 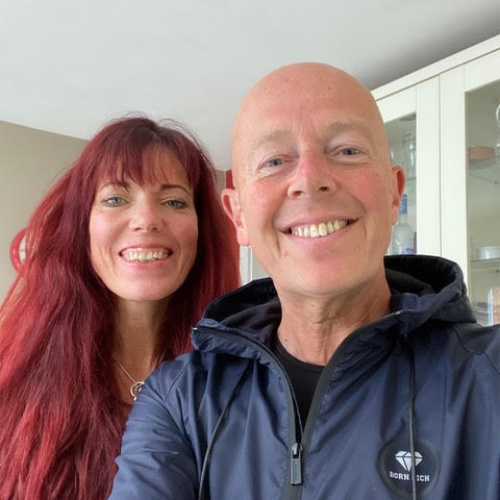 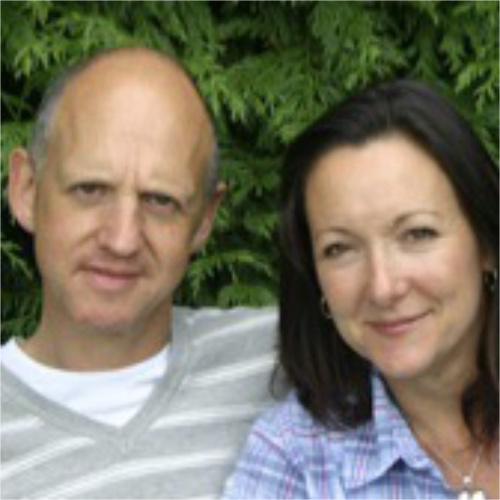 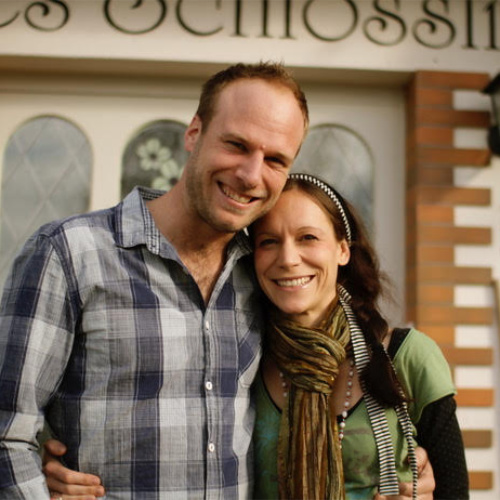 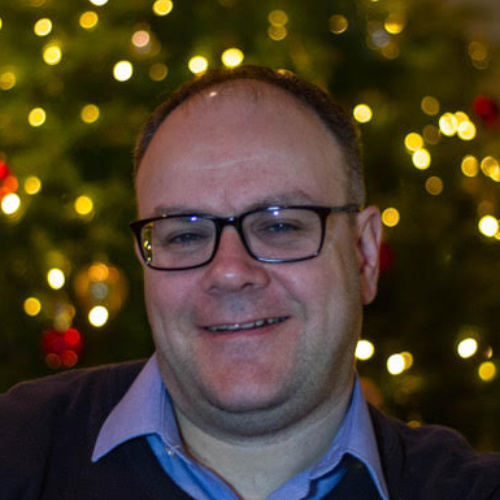 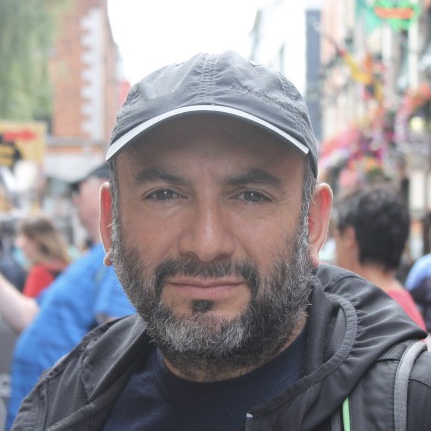 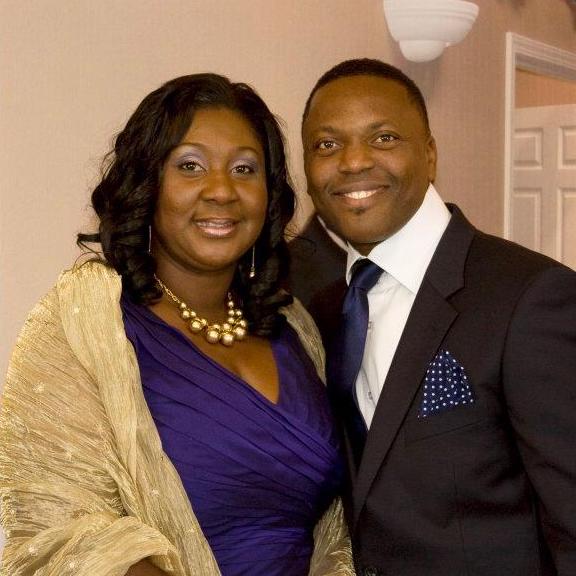 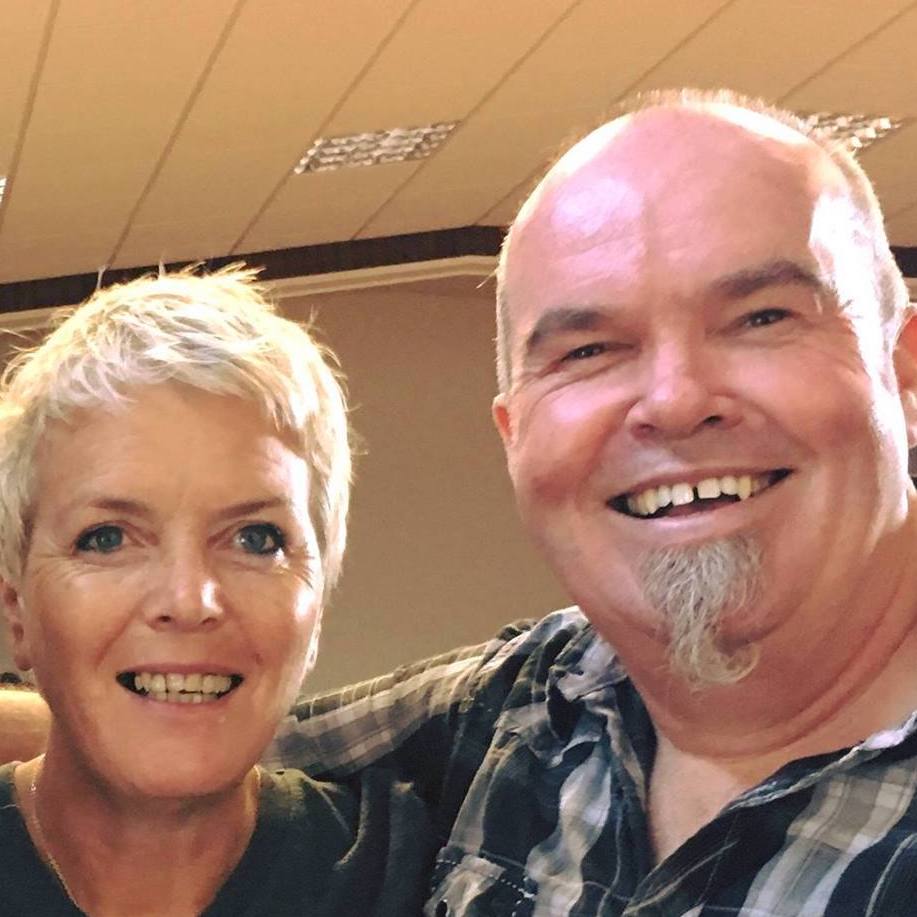 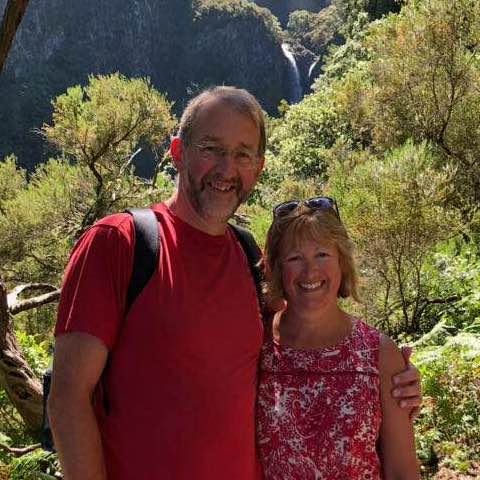 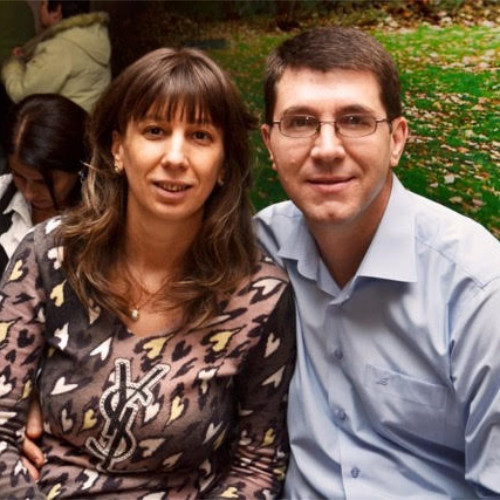 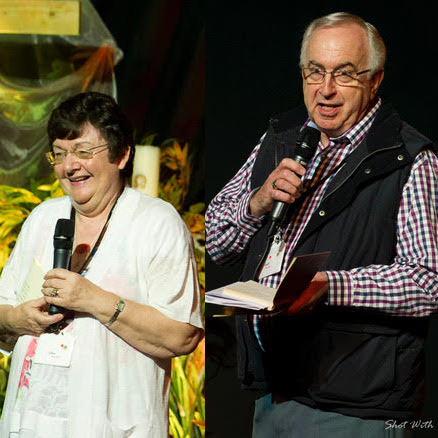 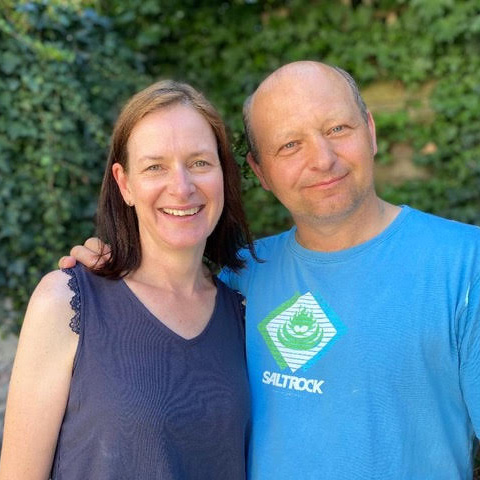 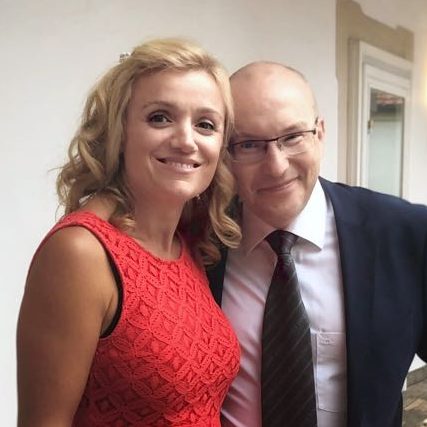 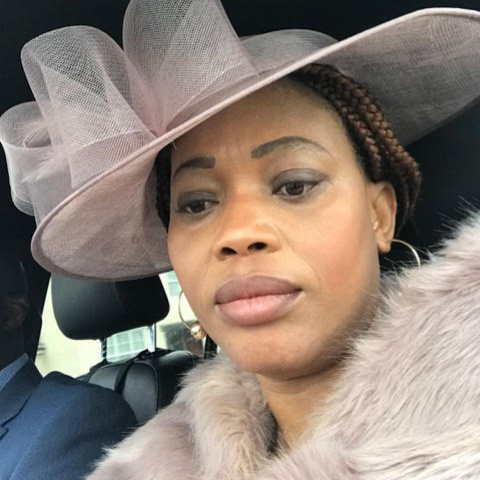 The Ministry of Christ

News From Around the Network

Blaine Cook was the speaker at our recent Revival Meetings.  His vulnerability in telling about himself and his life made people hungry for more, so there were many who responded his call to ask for more at the altar.  The first night we felt God said to organize a private meeting only with pastors from the region to come and meet Blaine.  We did not know what He wanted to do, but we invited more than 100 pastors from the region of the 3 countries corner we live in, Germany, France and Switzerland.  More than 50 pastors showed up and at the beginning they were sceptical, but we made it question and answer and again we felt Blaine won their hearts. In the end, all wanted to have hands laid on them by Blaine and the team he brought.  There was such a hunger that rose for more in the room and God moved a lot even in the ones that were not open. We felt unity was established and love came in the room for one another.  Father's love was coming a lot on people through Blaine as well as hunger for more. Blaine was very moved by the hunger he saw in people. He will be coming again in October.

In this article, we’ve pulled together six accounts of eyesight being miraculously restored. All of these come from our team in Brazil, and if you read carefully, you’ll catch some useful tips for the next time your praying for someone!